"Being Smart" by The Sometimes Larry Band

This morning, my nephew Hugo called and asked if I knew of a song that he could use for a homework assignment. He had chosen the theme being smart does not make you a geek but could not find an appropriate song to write about. He had tried "White and Nerdy" but no luck there. I did some searching and found songs by everyone from Weezer to Brian Wilson about how the singer/songwriter loves smart women, but invariably they include a suggestive phrase here and there.

So, I did what anyone would do: I wrote and recorded a song as quickly as I could. The whole thing took me about a half hour, but I think it came out OK. For whatever reason, I decided this was a demo recording by the until-now non-existent Sometimes Larry Band. 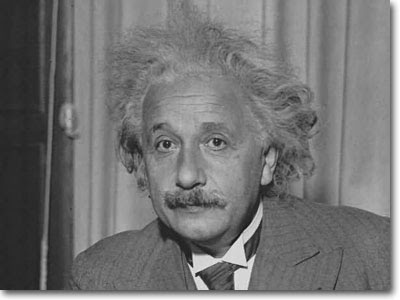 You are awesome. Just sayin'.